The Company You Keep

Plumbing franchise, Plumbing Bros, is a national success story. But for founder James Riddle, the journey to the top started at rock bottom. In this episode of The Company You Keep, hear James talk about the hard lessons he's learnt, bouncing back, and how mentors can help your business along the way.

In this episode of The Company You Keep, prepare to get your hands dirty as we hear about the nuts and bolts of growing a sought after franchise from James Riddle, Director and CEO of Plumbing Bros.

Along with his mates, James and Plumbing Bros have become the toast of the tradie world by upending stereotypes within the industry by asking the question ‘how big can a plumbing business get? Now others want in and Plumbing Bros has grown into an award-winning franchise, expanding interstate.

Hear how James and his mates were spurred on by the idea of changing the perception of plumbing.

"And it was really easy to just jump into a business. All I needed was my accountant to set up the business, and it grew from there."

When asked what advice he'd give others looking to start their own business, James says: "Whatever level you're at, surround yourself with mentors, professional advisory, financial advisory, accounting, bookkeeping.

"Whatever your weaknesses are, or wherever you need help [with], and you may not necessarily want to do it, surround yourself with good people. Because they're out there, they're everywhere."

Listen for more on how James’ self-proclaimed white collar approach to a blue collar trade has turned out to be a plum job for him and many others.

Disclaimer: Our guests are real business owners and their experiences are their true stories. The guests express views and opinions that are from their own learnings and insights. 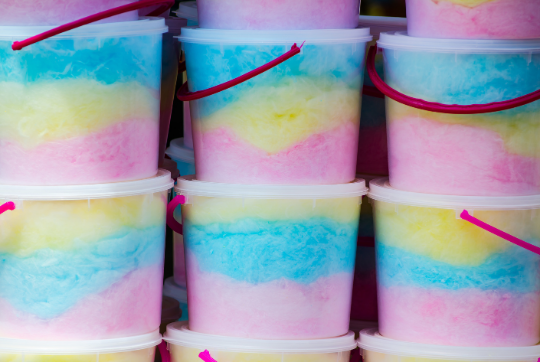 Fluffy Crunch on innovating in business 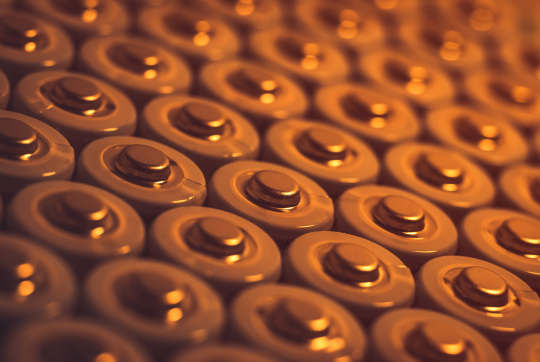 Young Henrys on pulling together to pull through 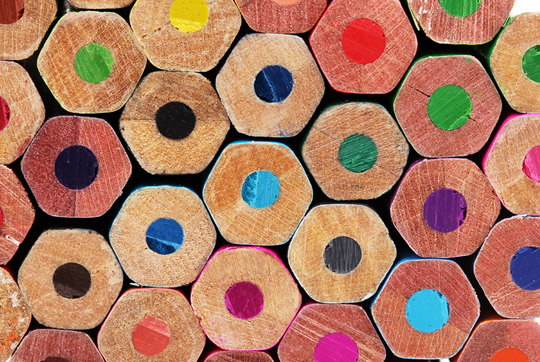 Please enter the thanks you text here.