The Company You Keep

COVID-19 has taken a wrecking ball to the sporting calendar for 2020, with major events being cancelled all over the world. With livelihoods anchored to these events, business owners have had to think quickly to adjust to the situation at hand — often in interesting ways.

In this episode, we chat to Roland Dane, managing director of Triple Eight Engineering, about harnessing his team’s engineering prowess to keep them focused, motivated and making a real-world difference in times of crisis.

Triple Eight Engineering on the race to diversify

Roland Dane and his team at Triple Eight Engineering have notched up more wins on the Australian Supercar Circuit than any other team.

When COVID-19 struck and the Australian Grand Prix was cancelled in March 2020 – he decided to turn his team's attention to a different kind of heart-pounding machine – ventilators.

When explaining why Roland said: "When you've got a group of really highly motivated and skilled engineers, which an appreciable portion of our team is made up of people like that, then [I] wanted to try and make sure our brains didn't go stale, first and foremost."

"It was very clear early on that one of the issues in a lot of countries was going to be the number of people who are available to operate such machines [ventilators]. Don't forget at that time, we were all seeing some pretty horrific pictures of warehouses, for want of a better word, in Italy, with camp beds, the sort of thing that you've gone to a camping shop and bought with people like lying there with almost no assistance," Roland continues.

Roland said: "We came up with the concept of using a system we use in racing – telemetry – which is a way of transmitting data, live data from multiple sources. So on a race car, for instance, there can be 100 different sensors on the car at any one time that are transmitting data back to a central point in a pit lane, in a race circuit.

"Applying that principle to ventilators, you could then have 10, 20, 30, ventilators in a room or in a warehouse that had patients attached to them that then could be monitored from a single position, and warnings etc. come up on that monitoring screen that then would allow the potential to operate with maybe fewer people."

When we asked Roland what advice he might give others looking to pivot during a crisis, he said: "It's a very trendy expression these days to say 'think outside the box', but honestly, think of, very broadly, to begin with about what possibilities that could be in other areas for your business.

Disclaimer: Our guests are real business owners and their experiences are their true stories. The guests express views and opinions that are from their own learnings and insights. 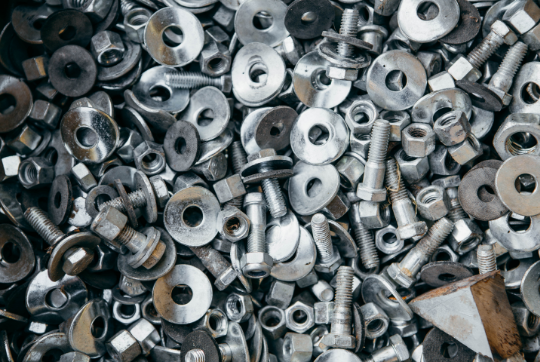 FROM V8 SUPERCARS TO EMERGENCY VENTILATORS 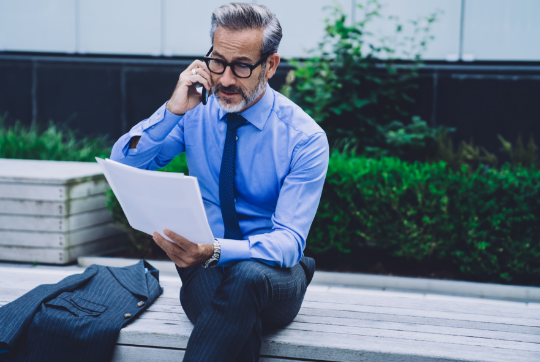 5 tips for being a great leader 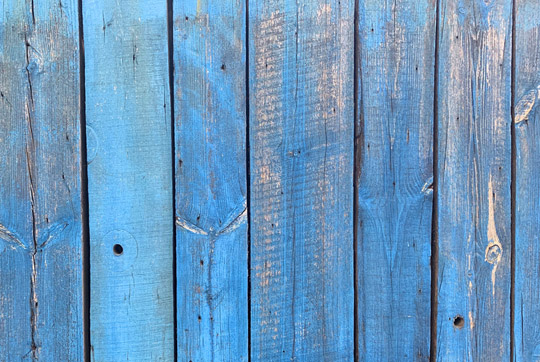 Thank you for subscribing to the My Business newsletter.