Coachbuilding is not commonplace in the automotive industry. So, it leads to the question of why a young entrepreneur like Robert Siemsen would get involved in the now artisanal trade with demand continuing to dwindle?

Robert is a classically trained coachbuilder who has previously worked with experts in the field in Dubbo, New South Wales and received a Churchill Fellowship to work with premiere coachbuilding workshops in England. Returning from England, Robert decided to start the business to offer the body-making skills that he had gleaned over a prestigious 15-year career.

Robert Siemsen is based in Dubbo as being in regional city compliments the business so well. The business is surrounded by industries that support the delivery of his passion, like transport companies doing overnight runs to the capital cities. Robert knows the business could never operate in a major city as it would be too expensive.

The halcyon era of coachbuilding inspires the company, and Robert is committed to bringing the principles of quality and speed of that era to today. Robert Siemsen is a young company and operates under a sole trader model, but their approach and the techniques they use are over a hundred years old.

As a sole trader, Robert acknowledges it can be a bit lonely and overwhelming, and that's why he relies on My Business to get the advice he needs to move forward. 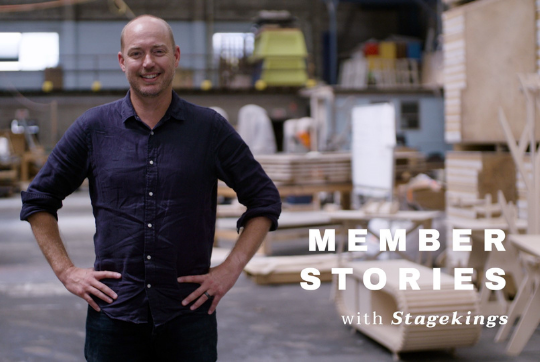 Setting the stage with Stagekings 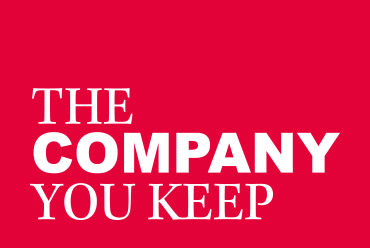 The company you keep 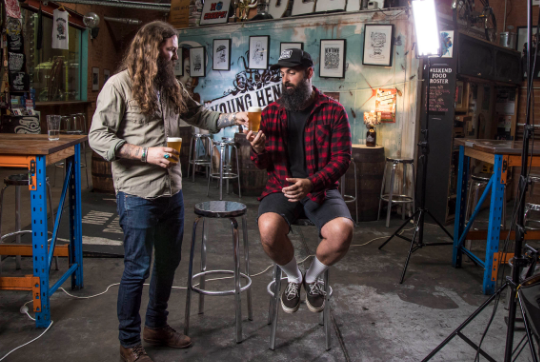 Thank you for signing up to our newsletter. You're one step closer to receiving more insightful information to help better your business.